Short answer – it depends on your situation. When hunting for a WiFi signal, or when setting up a dual band router, you might have seen the option to connect or transit either a 2.4 vs 5 GHz WiFi frequency band. Both have advantages and disadvantages, but the major benefit to 5Ghz is less interference from other devices, which use the same frequency. So why are these two frequency bands provided? Which WiFi frequency will give you the best signal or connection speed from your dual band router?

We’ve found a nice explainer video for you from PowerCert Animated Videos to give you all the information you need about these two different WiFi frequency bands. Watch the short 5 minute video below to get answers to common questions about these WiFi frequencies.

Video transcript: Hello everyone. Have you ever purchased a new WiFi router and you noticed that the router has both 2.4 GHz and 5 GHz frequency bands or maybe your existing router has both of them? Have you ever wondered why some routers have these dual bands? So that’s what we’re going to talk about in this video. 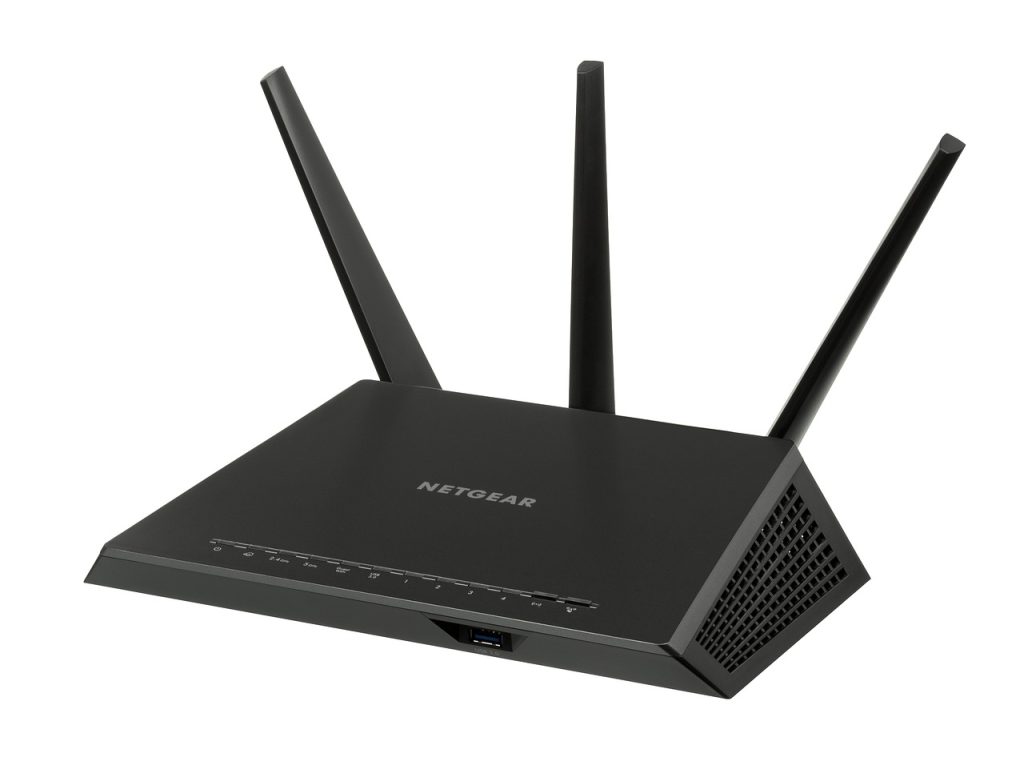 What Is The Purpose Of The 5GHz Frequency Band?

Because of the fact that so many other devices use the 2.4 band, the signal became overcrowded and was causing a lot of interference with WiFi signals and when this happens, it slows down the WiFi network speed and sometimes could cause you to lose connection to the WiFi router.

That is why the 5 GHz band was added. The 5 GHz band is a newer band and so it’s not as commonly used as the 2.4. It’s used by fewer devices and because it’s used by fewer devices, the 5 GHz is not as crowded. So there is no interference or minimal interference. Using the 5 GHz would relieve the problem related to slow network speeds and connection drops that will be caused by interference from other devices. Another reason why the 2.4 is more vulnerable to interference is because of the difference in wireless channels. Now if you’re not familiar with what a wireless channel is, a wireless channel is just a way to fine-tune and alter a frequency. Sometimes you might need to change to a different channel if you are experiencing interference from different wireless devices and changing to a different channel will give you that ability.

The 2.4 GHz band has 11 channels to choose from. But of these 11 channels, only 3 are non-overlapping. So basically you have 3 solid channels to choose from. But the 5 GHz has more channels. It has 25 non-overlapping channels. Some other differences between the 2.4 and 5 GHz band is the speed and the range that they cover. The 2.4 GHz band transmits data at a slower speed than the 5 GHz. But it does have a longer range than the 5 GHz. The 5 GHz band transmits data at a faster speed than a 2.4. But it has a shorter range. The 5 GHz has a shorter range because it has a higher frequency and higher frequencies have a harder time penetrating solid objects such as floors and walls in a building.

As you can see on this illustration, this dual band WiFi router is broadcasting a 2.4 GHz band which is the green color and it’s also broadcasting a 5 GHz band, which is the red color. So as you can see, the 2.4 band has a longer range and the signal can cover most of this building and it can also penetrate the second floor and the walls. But the 5 GHz band has a shorter range. The signal doesn’t penetrate the second floor or the walls, which limits its range inside a building.

So The Question Is – Which Band Do You Want To Actually Use?

And that really depends on your situation. They both have their advantages and disadvantages. The advantage of a 2.4 GHz is that it has a farther range and it can penetrate solid objects better. However the disadvantage that it has, is that it’s more vulnerable to interference. That’s because so many other devices use the same band and it’s also slower than the 5 GHz.

What Are The Advantages / Disadvantages Of Using 5Ghz?

The advantage of 5 GHz is that it has a higher transfer speed and it’s less vulnerable to interference. But at the same time, it does have a shorter range. And it has a harder time penetrating through solid objects. If you’re interested in getting a dual band WiFi router, I will put a link in the description of this video below. This is of a dual band WiFi router that I personally recommend. Thank you for watching.

Update: There’s a new kid on the block and it offers better coverage for multiple devices on a single WiFi network and much faster speeds. Read more about how everything changes with the latest WiFi 6 standard and compatible access points.