What Is A Firewall & What Does It Do?

What Is A Firewall?

You may have heard of the term ‘firewall’ when referring to IT or Internet security. Maybe even in a literal sense – a wall which actually stops fire. But what is a firewall? What do they do? How do they work? Why are they important for network security?

Find answers in this short explainer video from PowerCert Animated Videos. (FYI – PowerCert have lots more great IT and technology related videos on their channel).

Video transcript: What is a firewall? Now a firewall is a system that is designed to prevent unauthorized access from entering a private network by filtering the information that comes in from the internet.

A firewall blocks unwanted traffic and permits wanted traffic. So a firewall’s purpose is to create a safety barrier between a private network and the public internet because out on the internet, there’s always going to be hackers and malicious traffic that may try to penetrate into a private network to cause harm and a firewall is the main component on a network to prevent this.

A firewall is especially important to a large organization that has a lot of computers and servers in them because you don’t want all those devices accessible to everyone on the internet where a hacker can come in and totally disrupt that organization. So that’s why you need a firewall to protect them.

So the firewall is there to keep the fire from destroying the entire building. But if the firewall wasn’t here, the fire would spread over to the other side and then the whole building would be destroyed and a network firewall works in a similar way as a structure firewall. It stops harmful activity before it can spread into the other side of the firewall and cause harm to a private network. So in today’s high-tech world, a firewall is essential to every home and especially in a business or an organization to keep their network safe. 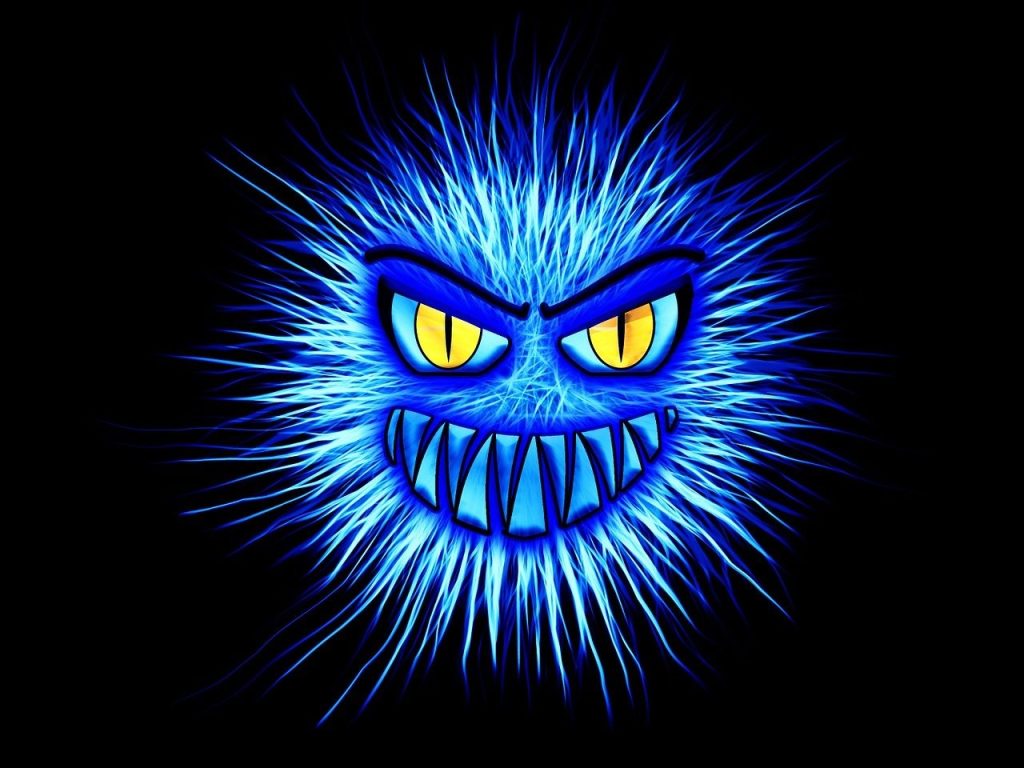 So as an example here, we have some rules in a firewall’s access control list and it shows a list of IP addresses that have been allowed or denied by this firewall. As you can see, traffic from some IP addresses are allowed to enter this network. But traffic from one IP address has been denied.

So in a nutshell, this is how firewalls basically work. Now firewalls do come in different types and one type is called a host-based firewall and this is a software firewall. This is the kind of firewall that is installed on a computer and it protects that computer only and nothing else.

So thank you everyone for watching this video on firewalls. Please subscribe and I will see you in the next video. Thank you.