What Is SIP & How Does It Work?

So what is SIP? SIP stands for Session Initiated Protocol. It is a type of IP based communication, typically used for voice, but capable of much more than simple voice communication. Press play on the below video from sipsense.com to learn more about what SIP is and what it does. This video covers the basics on how SIP works.

Now when we think about it, virtually all communications begin with signaling, even a face-to-face conversation. Dave here wants to talk to Nath. So he signals his intent by calling over. Hey Nath! A sound wave carried through the air. Recognizing the invitation to talk, Nath signals back to accept. What’s up? With Dave’s invitation signal answered with Nathan’s acceptance signal, both parties are ready to converse. They begin a dialogue, an exchange of media. In this case, more sound waves traveling through the air. Conversation complete, Dave issues another signal, this time to end the session and just to be polite, Nathan signals back, confirming he knows the session is ending.

Signaling in an IP world follows the same principles. Instead of signaling with an audio wave through the air, IP devices signal with IP packets over the IP network. Now there’s lots of different types of IP packet, each with their own function and content. The important thing is that both sender and receiver understand the packet construct and what to do with this data.

On the other side, the ones and zeros are unpacked and decoded, the wave reconstructed and played back to the user. Encoding and decoding also applies to video. Images from the camera are encoded. The binary digits packaged in media packets and sent out over the IP network. Now the other side, again the data is decoded, the image reconstructed and then displayed to the user.

Now every second of conversation has many, many media packets, audio and perhaps video packets that convey the real time conversation. Simple enough. But for this media exchange to take place, we’re assuming two important things have already been sorted, that both parties know each other’s location. They know where to send their media packets and that both parties are using the same codecs for encoding and decoding the media. 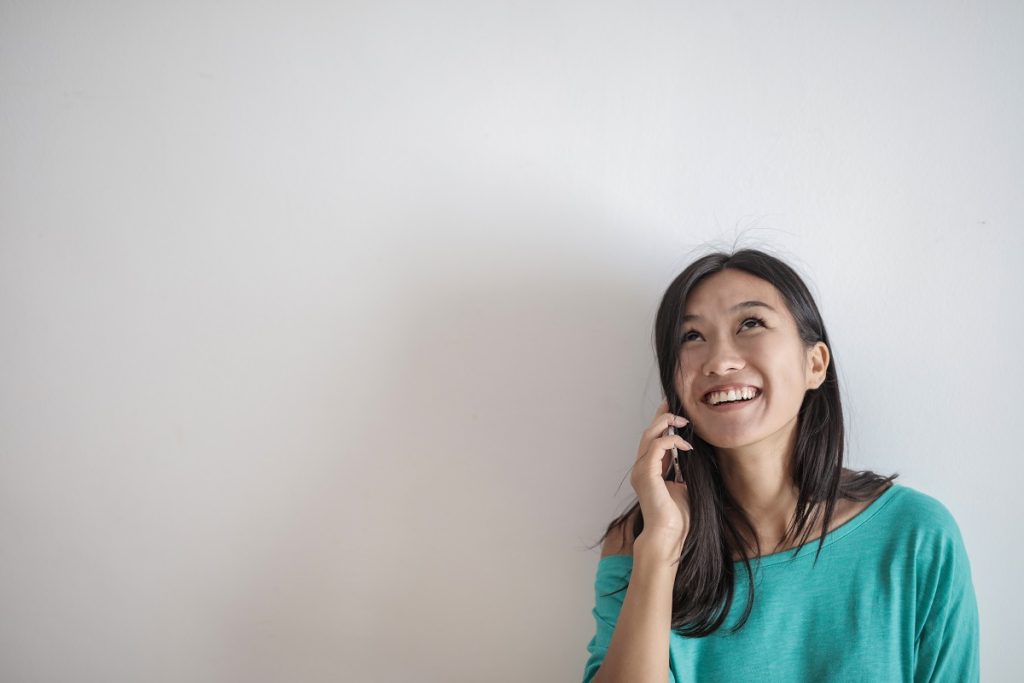 So here’s the big question. How do we locate or find the other user’s IP address and how do we decide which codecs to use? We need a process, some descriptions and rules that help us locate each other and agree on codecs. What we need is a protocol and that’s where SIP comes in, the Session Initiation Protocol.

It’s essentially a rule book that describes how to locate the other party and which codec to use for encoding and decoding media. It also defines how to construct and send IP signaling packets to set up the call and what to do to then manage the call.

So now, if Dave wants to use his SIP phone to call Nath on his SIP phone, Dave’s phone follows all the steps defined by SIP to construct a special IP signaling packet, a SIP packet, populated with all the data needed to set up the call and sends it out over the IP network. On the other side, Nath’s SIP phone, understanding the rules of SIP, recognizes the packet is an invitation to talk and knows to alert Nath by playing the phone’s ringing sound.

More signaling packets are exchanged. We will talk about those later. Then with signaling complete and codecs determined, the phones get busy exchanging media packets that digitally convey the conversation. Then sometime later, one of the parties signals the end of the call and both stop sending media. The call is terminated. Simple.

Now understanding the essence of SIP is really quite easy. It’s just signaling to set up and manage IP communication sessions. Understanding its full potential however and knowing enough to fully implement real-life SIP solutions and to support real IP communications networks is something else.

There’s much to learn, many complexities to unravel and understand. But worry not. That’s why we’re here. That’s the purpose of this course. By the time we’re done, you will be a SIP expert. It will all make good SIP sense.