Understanding SD-WAN & Why MPLS Still Has a Role

Over the past few years, enterprise network options like SD-WAN have multiplied at a dizzying rate. There’s new providers, complex hybrid solutions, and seemingly endless jargon. This can make configuring an enterprise network, feel like a a complex and time consuming task. That’s part of the reason why Multiprotocol Label Switching (MPLS) has been a staple of the industry for such a long time. MPLS is a solution enabled by a single provider that can handle business network traffic, without the need for heavy oversight or complex network configuration. 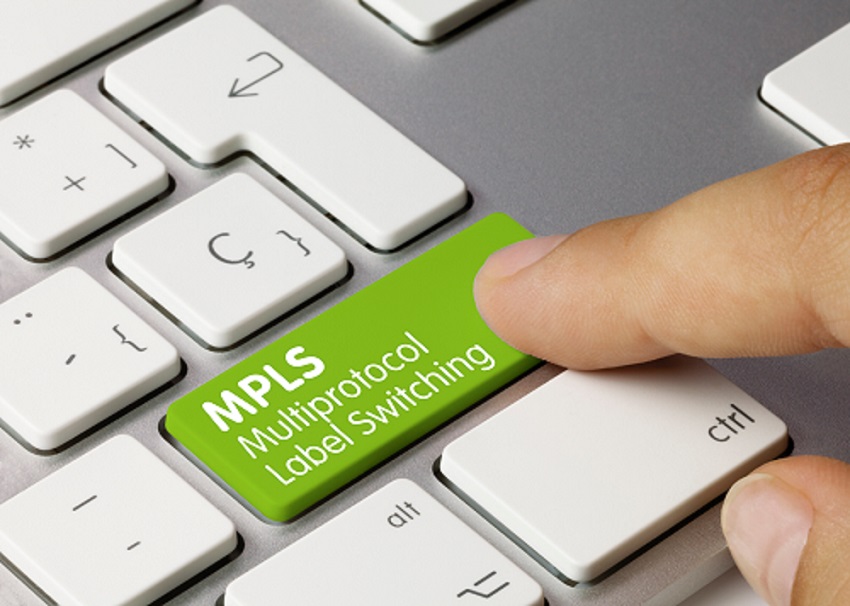 But, as we move into the era of Software-as-a-Service (SaaS) and cloud-based operations, the constant back-hauling that MPLS requires is becoming a much less attractive option. As a result, MPLS utilization is on the decline. Many companies are opting for the more flexible networking solution offered by Software-Defined Wide Area Networks (SD-WANs), which are seeing a massive boost in popularity.

Part of the appeal is that SD-WANs operate as an overlay network, essentially bypassing the restrictions of a physical hardware network (to which MPLS is bound), and allowing for a lot more flexibility in network configuration. With all of this in mind, transitioning from MPLS to SD-WAN might be the best move for your enterprise network, but there are pros and cons to weigh up with both options.

How SD-WAN Stacks Up Against MPLS

Network Agility: First, it’s worth recapping how MPLS handles data. Essentially, MPLS creates dedicated “pathways” through the network and “labels” packets of data to ensure optimal routing efficiency. The data then follows a set route, including a central server or data center. This enables guaranteed speeds and performance, but also means that changing network configuration can be a long and potentially frustrating process. 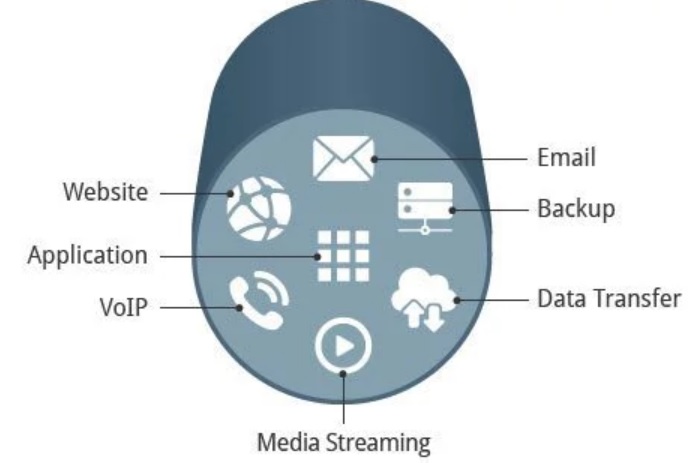 With SD-WAN the network becomes virtualized, essentially decoupling it from the underlying hardware, and making it possible to easily route data between any two nodes. There’s no reliance on a single provider, so network expansion is extremely easy compared to MPLS. In a rapidly evolving, digitally transformed world, you really can’t put a price on that kind of business agility.

Cloud-friendly: Better still, SD-WANs mean that cloud and SaaS applications can be accessed without the need for constant backhaul through a data center. This includes access to services that provide peering into major public cloud platforms like AWS, Microsoft Azure or Google Cloud.

Network Management and visibility: Because SD-WAN is an overlay network, there’s also more general flexibility when routing data, and greater visibility into how data moves through the network. It therefore becomes easy to see which applications and users are the most demanding, and to tailor the network to support priority data movements while deprioritizing unnecessary usage. In other words, while Joe’s Facebook feed takes a back seat, bandwidth can be prioritized for VoIP or video call meetings.

Cost Reductions: Lastly, SD-WAN-enabled networks are generally more cost effective than MPLS. Because instead of sending all data through MPLS infrastructure, SD-WAN can use the public Internet as an underlay network, or can combine MPLS and Internet.

Why Bother With MPLS When There’s SD-WAN?

Based on the above, it seems like an obvious choice for companies to ditch MPLS in favor of SD-WAN. But the truth is there are advantages to the older system. For starters, having a provider manage your data from point to point under the terms of an SLA is tremendously convenient. It alleviates pressure on any internal IT team (although managed SD-WAN is also an option). And because MPLS is a private, dedicated network, you can rest easy at night knowing your network quality is iron clad. For companies where security or latency are mission critical, MPLS is an attractive option. Especially for data that you might feel is too sensitive to move through the public web (that said, SD-WAN has security capabilities that can also pacify these worries).

Is MPLS Here To Stay?

The short answer: probably. Although market share of MPLS will continue to decline as SD-WAN gains traction. It’s important to remember that even though they’re often positioned as competitors, SD-WAN and MPLS aren’t mutually exclusive. SD-WAN can still use MPLS as part of its underlay. As with many things in the networking world, the answer to which one is better depends a lot on what your requirements are, and what you aim to achieve via your network.